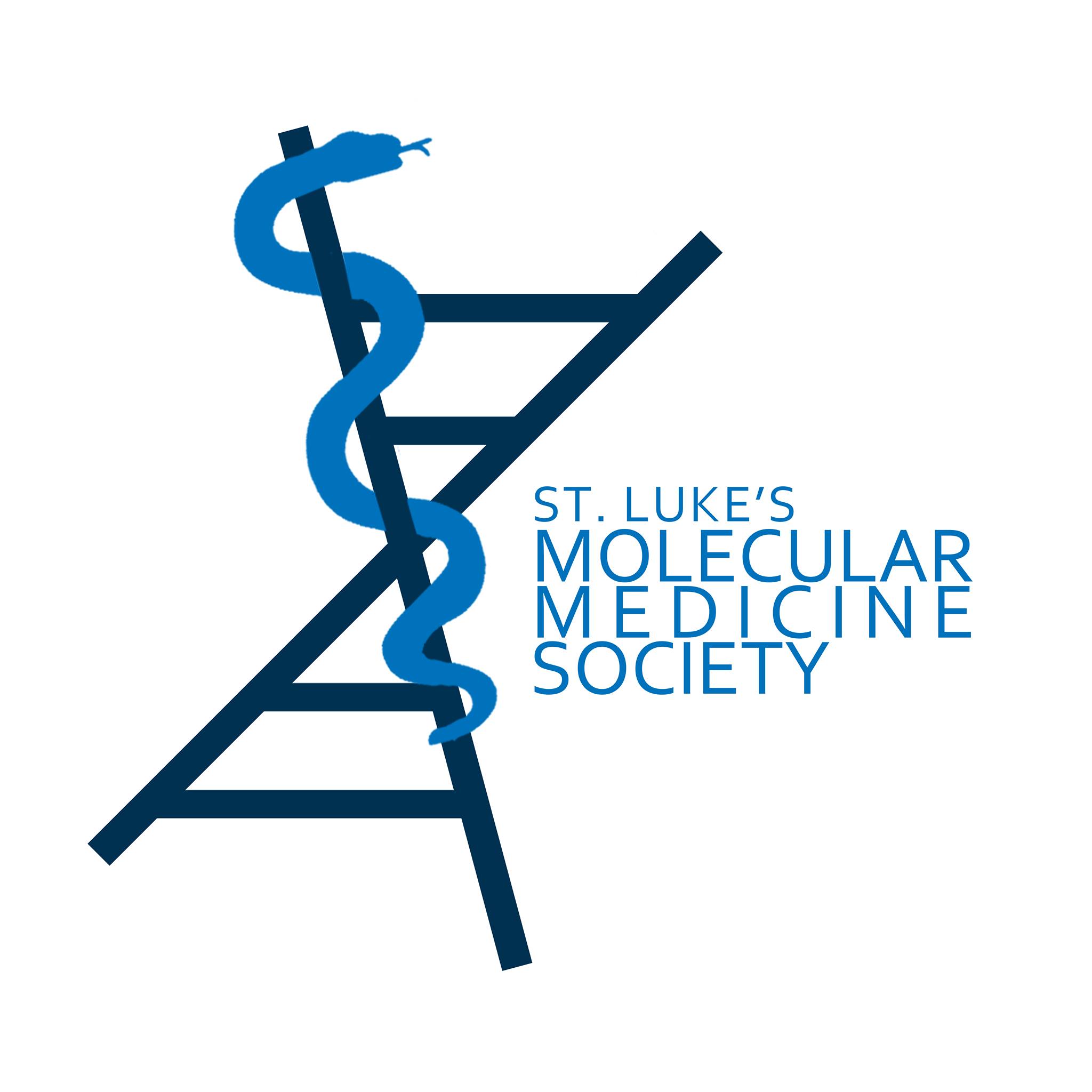 Eight years after the establishment of the MS Molecular Medicine program, a group of young individuals composed of its graduate students and its alumni established our society in 22 August 2016. To date, the SLMMS has organized a total of six major events where key local and international speakers have presented their scientific work and contributions, garnering more than 700 participants from several institutions nationwide. Two of the three SLMMS international scientific conferences were successfully organized in collaboration with the UP Physician-Scientist Association. The SLMMS network continue to grow as its members pursue their PhD in Japan, South Korea, New Zealand, and Europe, and their professional careers in medicine, biotechnology, different industries. This connection continues to expand as SLMMS welcomed the membership of a number of SLMCCM-WHQM medical students last 2019.